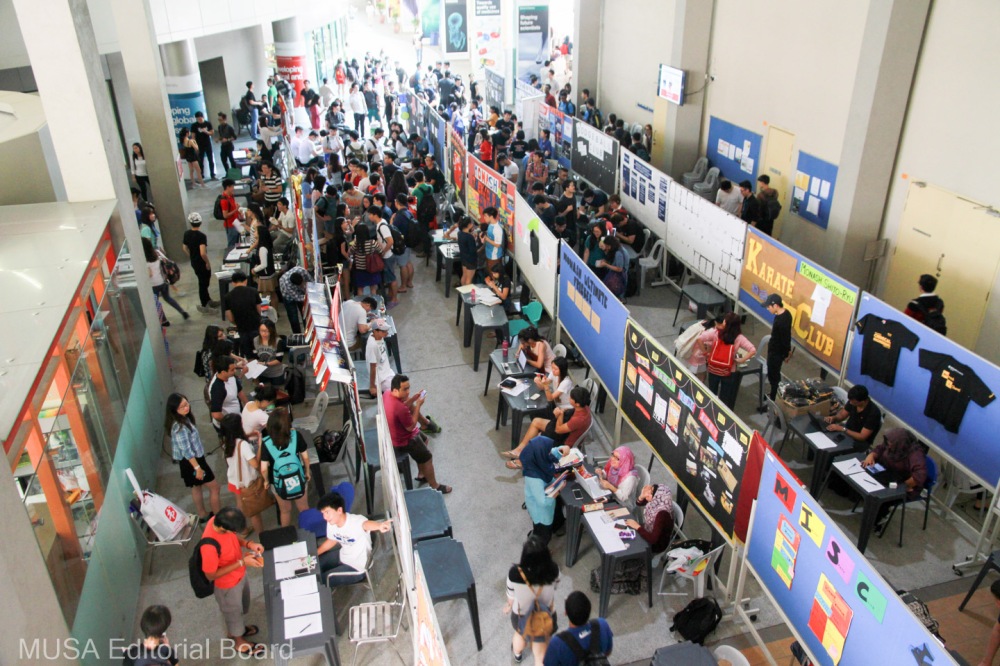 C&S Week Semester 1 2015 was held on March 9 to March 13 2015 to much fanfare and excitement from both students and clubs/societies alike. Much effort was put in by the C&S Division Committee in preparation for this special week, wherein clubs & societies of Monash University Malaysia opened booths to showcase the uniqueness of each club/society. The week was specifically for the recruitment of new members and the renewal of existing members. The race was on to register new and old faces on the first day (Monday) at 10.00am when the booths are officially opened. Traffic was heavy as students were eager to quench their curiosity.

Furthermore, more fun was imbued into the C&S Week, performances were held for three days 10-12 March at 12.00pm to 2.00pm on each day. The clubs/societies that entertained the audiences were Monash Dance Fusion Club, Tae Kwon Do Club, Music Club, and Aikido. Many were awed by their respective performances which varied from alluring dance acts, to stunning martial arts and to an awesome live band.

Also, the clubs/societies were competing for the Best Booth Award for the most creative decoration and ideas and the Most Popular Booth Award for obtaining the most Facebook booth photo likes. Clubs & Societies were eager to decorate their booths with some arriving early Monday morning (some even on Sunday itself) to get their booths ready. In the end, Monash Dance Fusion Club won the Best Booth Award by votes from the C&S Division Committee. Lastly, the Most Popular Booth Award was won by Monash University Chinese Cultural Society for having the most likes.

C&S Week will definitely be back every semester! 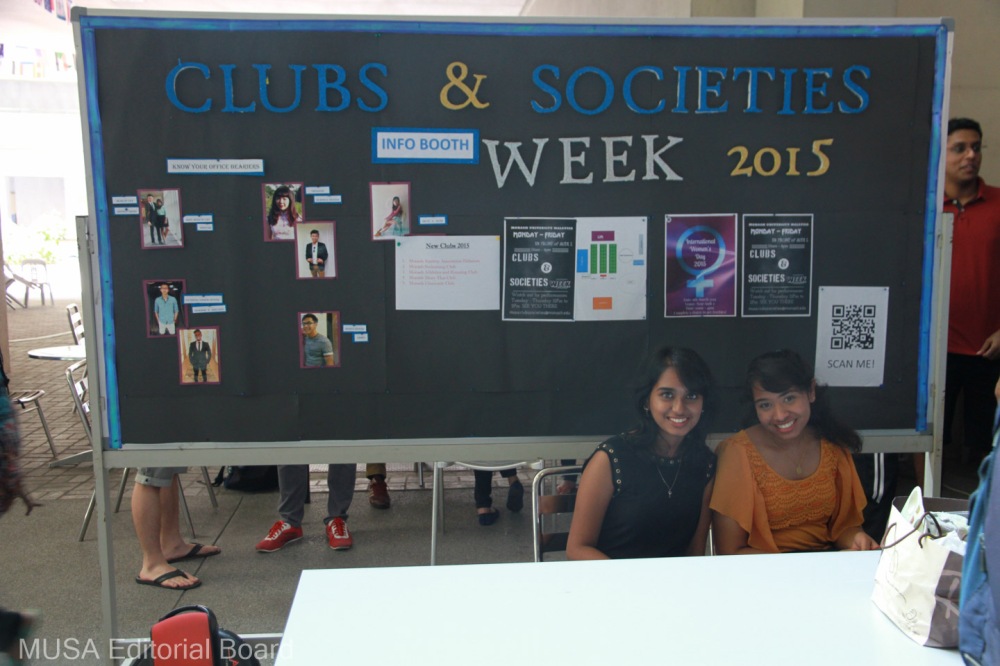 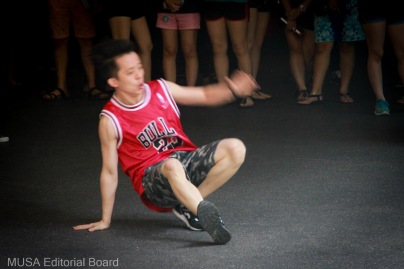 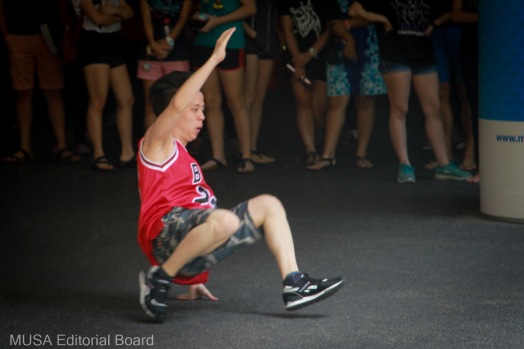 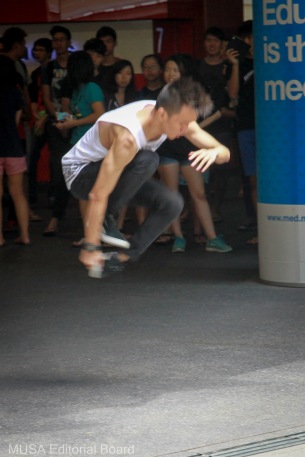 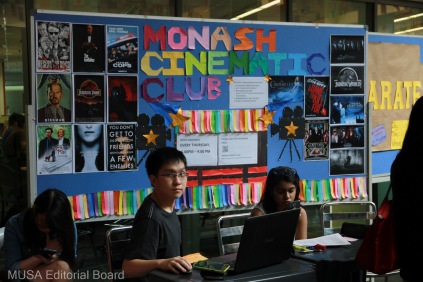 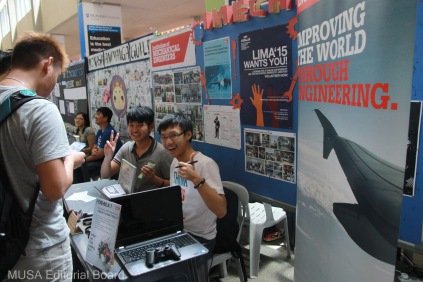 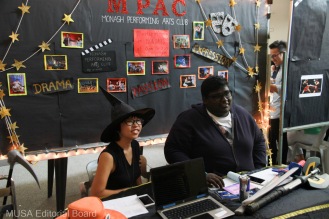 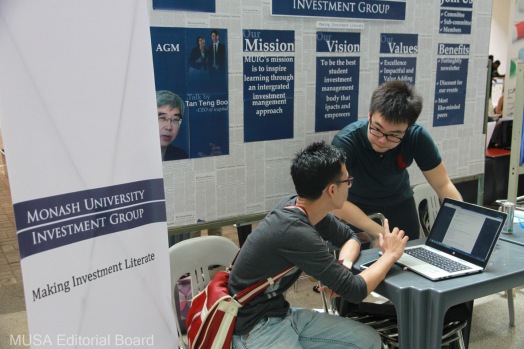 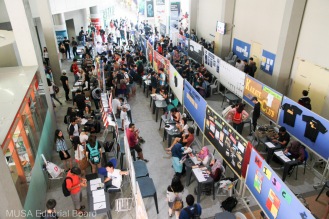 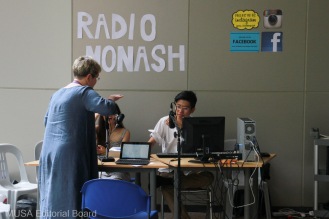 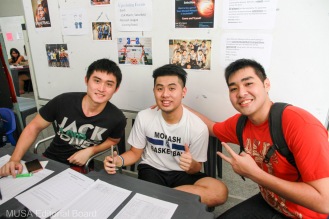 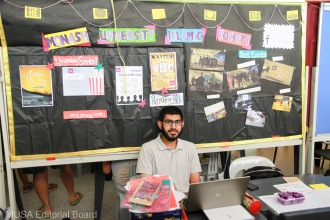 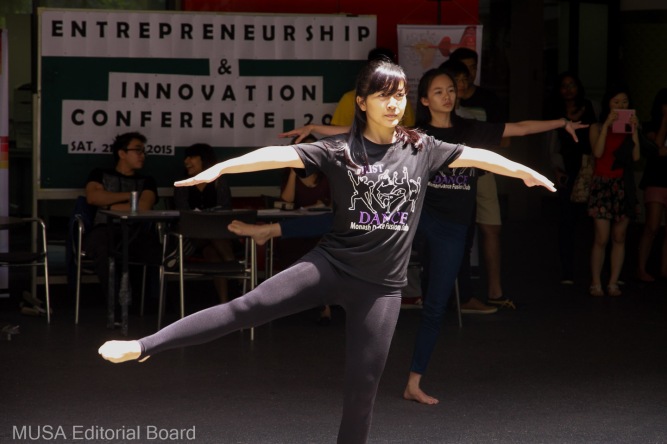 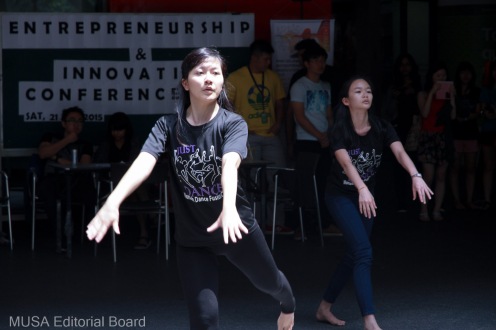 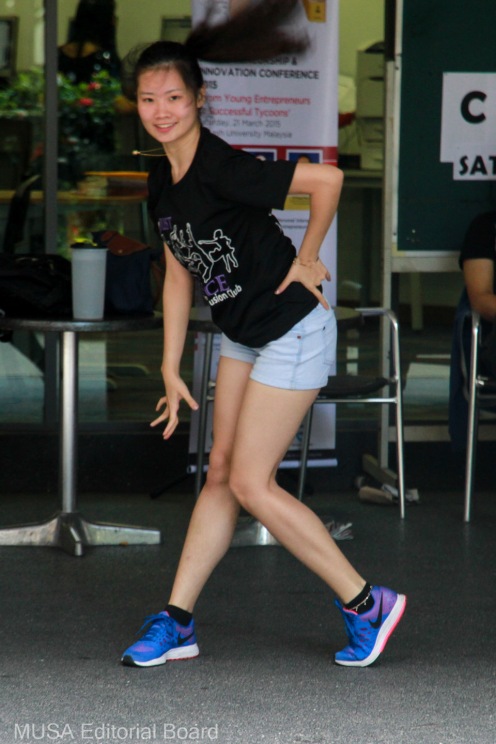 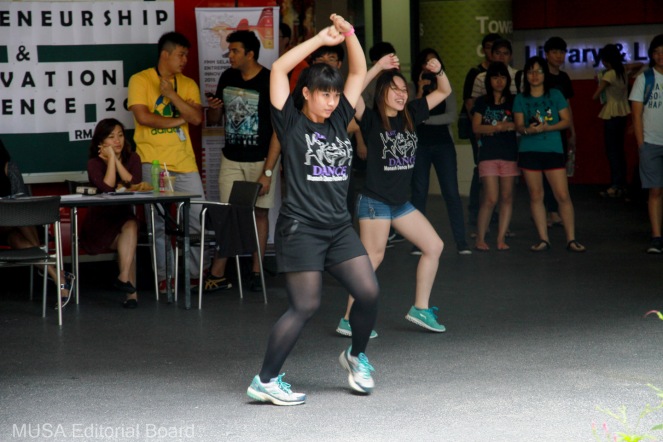 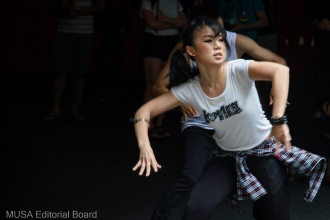 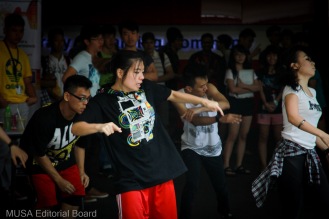 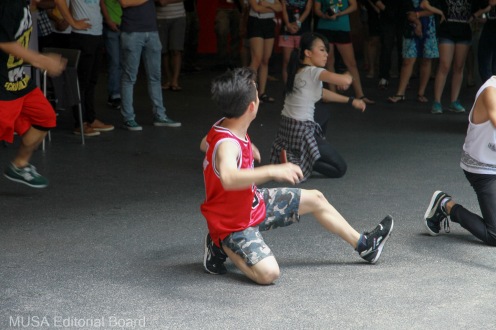