Konichiwa! A couple of us pharmacy students (Zhi Shan, Wei Yang, Jamie Leong, Hui Shun, Chai Yee, Jia Yung and Rachel Tan) were fortunate enough to be selected from a pool of other pharmacy students in Malaysia to attend the Asia Pacific Pharmaceutical Symposium (APPS), which was held in Chiba prefecture, Tokyo, Japan from the 22nd to the 28th of August, 2013.

So what is APPS? No it is not something you could download from iTunes or the Google Play Store but it is a symposium, which was attended by over 450 pharmacy students all around the Asia Pacific region (Singapore, Indonesia, Thailand, Taiwan, Australia & Japan) and some coming from other parts of the world (Canada, Algeria and Denmark)! This symposium was organised by the Japan Pharmaceutical Student’s Association in collaboration with the Asia Pacific Regional Office (APRO) of the International Pharmaceutical Students’ Federation and has been held annually over the past 11 years. This symposium serves as a platform for pharmacy students all over the Asia Pacific region to gather in one place in order to network as well to exchange the various pharmacy cultures and views which differ from country to country. The conference fees for this symposium were relatively affordable considering it was catered for students and it was held at one of the most expensive cities in the world. It would not have happened without the generous sponsors of the various pharmaceutical companies in Japan such as Taisho Pharmaceutical and Kissei Pharmaceutical and for that, we are really grateful.

Throughout the duration of the symposium, many interesting and inspiring educational talks, workshops and activities were arranged throughout the four days to keep all of us participants going.

After having to take a one hour long train ride from Tokyo station to Kaihinmakuhari station and walking under the scorching summer sun for another 20 minutes, we finally arrived at our venue, APA Hotel Tokyo Bay Makuhari. The first thing we did was we registered for the event along with other participants who arrived around the same time as us. Upon checking in and settling down, we were then ushered in to Hotel The Manhattan for our first event of the symposium, the Welcome Party! There were the usual formalities with the chairperson giving her welcome speech proceeded by a cultural performance performed by Japanese students. The highlight of the night was probably the allocation of the participants to different groups where we finally made our first official contact with the rest of the participants through the ice-breaking sessions. The night ended relatively early and the participants soon retired back to the hotel.

Our day started as early as 6 in the morning. However, the sun rose really early in Japan and it seemed like it was already 11 a.m Malaysian time. It was during these times where we realised that the weather in Malaysia was not as hot as we thought it was.  Our bus soon ferried us to Toho University where we spent most of our time. For the rest of the morning and afternoon, we attended workshops of our choice. The workshops on offer were really enlightening as we had the opportunity to learn pharmacy related things. For the evening, we attended a night club in Shibuya for our next activity, it was both interesting and exciting. ‘The International Night’, as the organisers called it, was a cultural night whereby students from different countries strutted their stuff on stage to the music set by the club’s DJ. The costumes as well as the performances on offer were really nice to watch. It was evident that the students put in a lot of effort to practice their dances and songs to appease the 400 strong crowd. 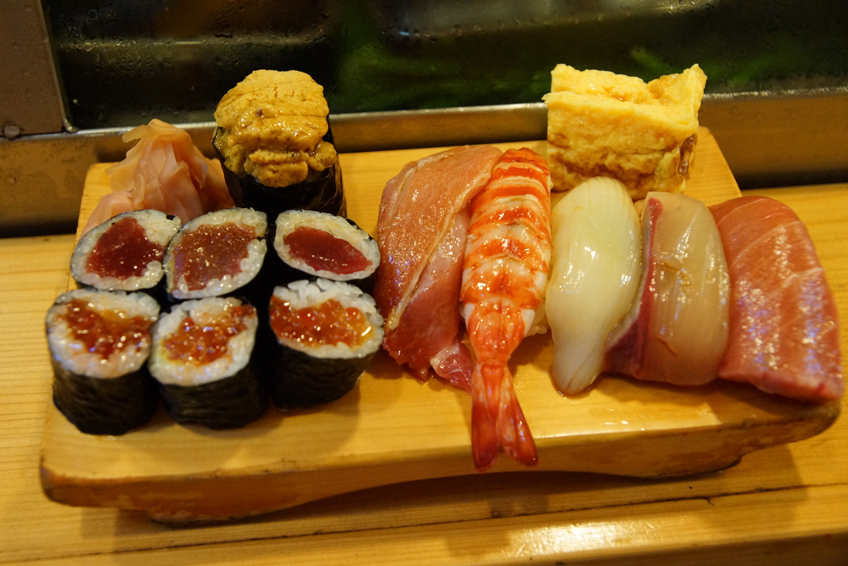 Day 2 was almost like day 1 with the workshops but there were two other competitions being held as well, namely the Patient Counselling Event (PCE) and the Clinical Skills Event (CSE). Jia Yung made Monash University Sunway Campus proud by securing a slot in the finals of the PCE competition, which was held in the final day of the symposium. Those that did not participate in the competitions were then ferried to another venue to conduct a public health campaign.  By night we went to a place called Funabashi Port Park where an event called ‘Japanese Night’ was held. There were many stalls there selling traditional Japanese food such as takoyaki, yakisoba, crepes, shaved ice and drinks. The whole idea of this market place was to showcase the various foods on offer in Japan to the international participants. The venue was an excellent choice because it was located by the sea and the cool breeze certainly added more atmosphere to an amazing night. It was also during this time when the finalists of the Miss Pharmacy (a beauty contest of sorts) was presented to everybody on a make-shift stage and each of the finalist gave a speech and performed. Almost everybody had a different talent. Miss Indonesia played her violin, Miss Malaysia and Thailand sang some songs, Miss Taiwan performed a dance and Miss Japan performed a paper cutting art. 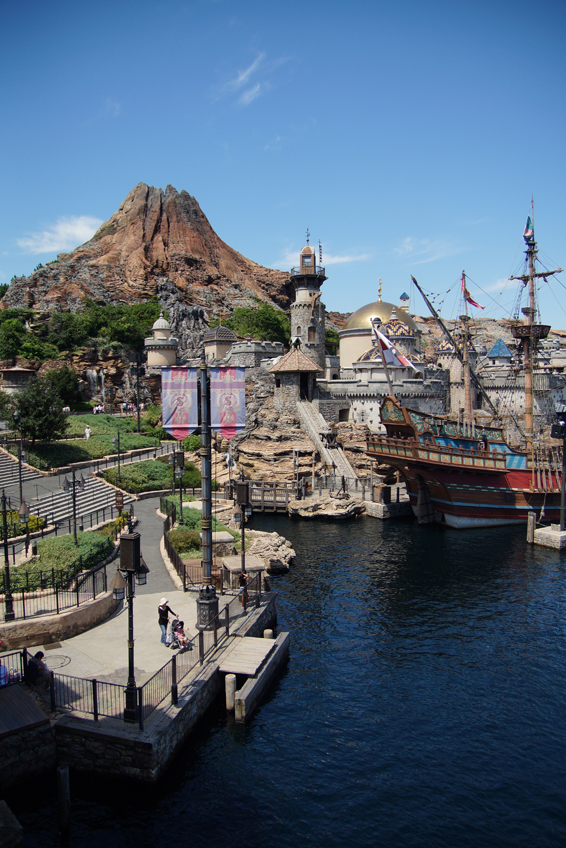 Today was a rather laid back day apart from the workshops. After the last talk of the day we had half of the afternoon off. Some participants took this opportunity to travel to several tourist hot spots around Tokyo. For us Monash students, we wasted no time in heading towards Harajuku, Shibuya as well as Shinjuku for sightseeing.

On this day we finally got a break from the workshops as the organisers brought us all on educational field trips. One group went to visit the Daiichi Sakyo Kusuri Medicine Museum, another went to FANCL factory, which is cosmetic-manufacturing factory, and another went to the Life Safety Learning Center of Tokyo Fire Department, which is one of the largest disaster prevention exhibitions in Japan. The different groups also made brief stops at Tokyo University of Science, Tokyo Tower, Tokyo Station as well as Sensoji Temple in Asakusa. In the night, we were brought to Sumida Riverside Hall, which was located nearby the famous Tokyo Sky Tree for our Auction Night. We even witnessed the final competition for the Miss Pharmacy Asia Pacific! The auction night was a fundraising event where participants brought souvenirs from their respective countries to be auctioned off to raise funds to sponsor students who could not afford to attend events such as APPS or the World Congress as well as other humanitarian causes. Miss Indonesia was eventually crowned as the first ever Miss Pharmacy. A big congratulations to her as well!

Day 5 was the last day of the symposium. After the PCE finals, the last talk and the closing ceremony, the participants were then ushered back to the hotel one last time to prepare themselves for the last event of the symposium, Gala Night. Everybody was dressed to shine and it was indeed a fitting finale to draw the curtains on this year’s APPS.

Overall it was a wonderful and unforgettable experience for all of us. The organising committee really gave all their hearts out in ensuring that this event was a success and we sincerely thank them for that. The language barriers did not stop us from forging new friendships and getting our thoughts across to people from other parts of the world and it was certainly a wonderful feeling and experience altogether.