For most of us, Semester 1 of 2015 begins on the 2nd of March. However for Monash freshmen, the 23rd of February represents the start of a new journey. Before diving in to their university life, the new students were formally introduced to Monash University Malaysia with a weeklong Orientation.
The orientation week was designed with the idea of helping freshmen ease into their university life and prepare for a successful start to their journey in Monash.

Among the activities during O’Week:

After a busy few days of having to sort out the boring bits, the students were up for some entertainment on Friday as they took part in MUSA Day. The final day of orientation was filled with exciting activities designed by MUSA to get the students to interact with one another, and most importantly to have fun!

Students were split into groups, according to their respective schools, and they took part in different station games, which proved to be challenging -but nothing a Monash student can’t handle. At the end of the day, the results were tallied and the winners were announced, and they were the representatives from the School of Science!
We hope that O’Week provided the students with everything they need to begin their life at Monash University. We look forward to seeing everyone in campus once again! 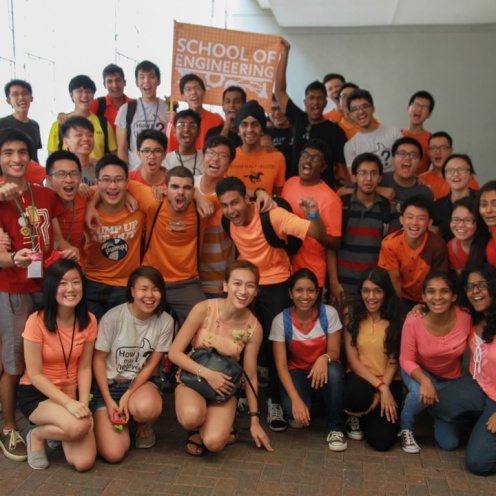 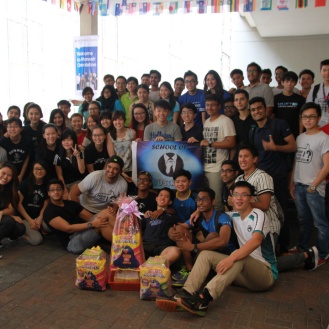 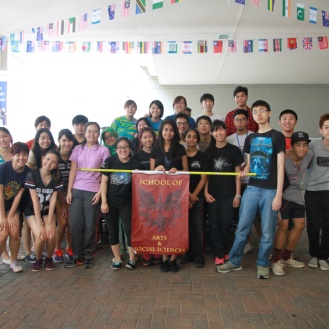 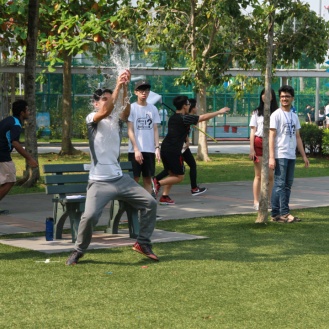 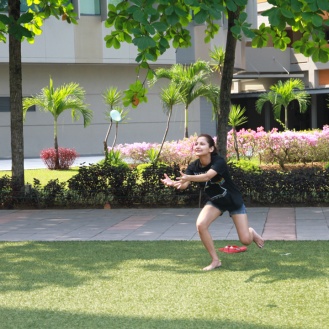 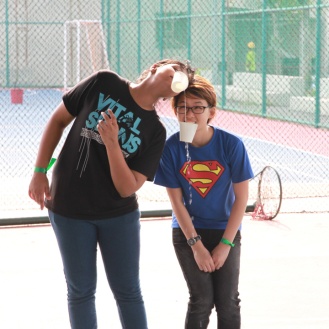 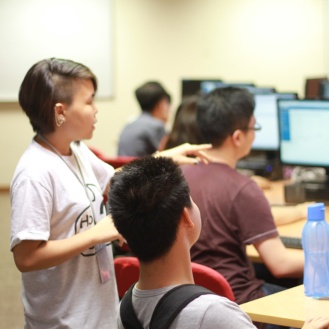 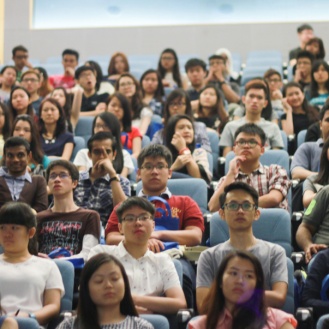 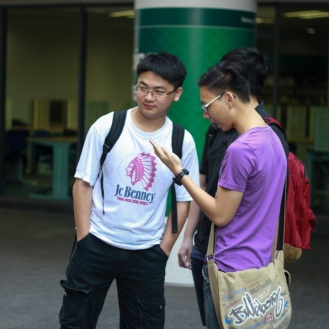 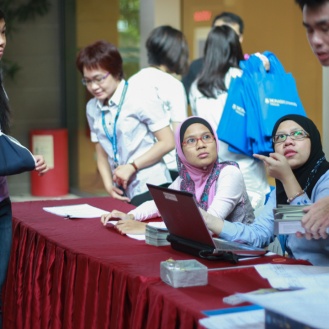 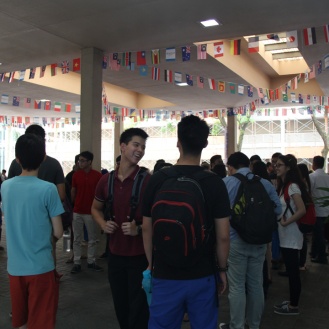