Every good slacker needs a great movie watch-list to fill in time better spent revising for tests, meeting assignment deadlines, or just getting out of bed to go to class. Seldom, though, can you flunk out, run a Hollywood movie marathon, and support our local film industry, all at the same time. Here are 5 Hollywood blockbusters (alright, some blockmiddlers as well) shot in the tanah air.

This is the one you’re most likely to have heard of – or not, since most readers were toddlers when it hit the big screen. The big name here is Jodie Foster, playing an English schoolteacher whom the King of Thailand falls in love with while she tutors his 50(!) children. The Thai government banned the producers from filming in the country, which is unsurprising, since the romance never actually happened. An earlier version had been banned from Thai screens for showing the King eating with chopsticks . But that was all the better for us down south, as practically the entire film was shot in Malaysia instead – the abundance of tom yum outlets probably won the studio over.

This was a big-budget film, shot mostly in scenic areas like Penang, Ipoh and Langkawi. Keen-eyed viewers will easily identify lots of local landmarks, like Swettenham Pier, the Town Hall and Khoo Kongsi from Penang. The extravagant royal palace would be a little harder to pinpoint, though – it was recreated on 7 acres of land near Ipoh. It tops the list because it’s the one picture here to have made it to the Academy Awards.

Another (aging) star-studded hit, featuring Catherine Zeta-Jones and Sean Connery of 007 fame, Entrapment is about an insurance investigator who offers to team up with a master art thief on a daring heist. Spoiler alert: it’s a trap. Crucially (for the viability of this list), the highlight of the movie, the robbery, takes place in the Petronas Twin Towers. Released in 1999, just a year after the Towers’ completion, this scene was probably the 90’s equivalent of Tom Cruise scaling the Burj Khalifa in Ghost Protocol. Some other locales also got a share of the attention, including the Malacca River and Pudu LRT Station. Pudu natives will, though, be disappointed to learn that the station featured is actually Bukit Jalil , Pudu being the only name Connery could pronounce.

This strange movie makes the list because, despite going straight to DVD and never making it into nearly any cinema, it counts in its cast some pretty bankable stars, including Jessica Alba and Emily Mortimer. The overly-complicated period piece is set in 1930’s Sarawak, where, cultural appropriation be damned, Jessica Alba plays an Iban concubine who has to sleep with a British officer in order to teach him the language and customs of her people (there is clearly no other method of tutoring). Despite its sketchy and slightly bigoted premise, it scores a respectable 66% on Rotten Tomatoes.

“Blink, and you will miss the Petronas Twin Towers,” as one writer says, but they are there. Starring Naomi Watts and Sean Penn, Fair Game is a true-to-life thriller about an actual CIA undercover agent, whose identity is outed by the White House after her husband criticises the Iraq War. Since Malaysia features here the least, this movie gets the shortest mention.

Lest you think we’re running out of Made in Malaysia flicks, we round off the list with Thor himself. Chris Hemsworth is the lead for this cyber-action thriller. Bringing the ordinary computer nerd with washboard abs to life on the silver screen, Hemsworth’s character is hired by the Chinese and US governments to track down a violent hacking group guilty of destroying a nuclear plant. Lots of the chasing happens in KL and its suburbs. Strangely, this includes the Taman Jaya park in Petaling Jaya, which is mostly famous for smelling like a sewer (which it actually is, since all the drains in PJ feed into the park’s lake). A tough shoot aside, this motion picture was doomed when it unfortunately opened on the same weekend as American Sniper, and bombed at the box office. Still worth a watch, though, because this list is only five movies long. 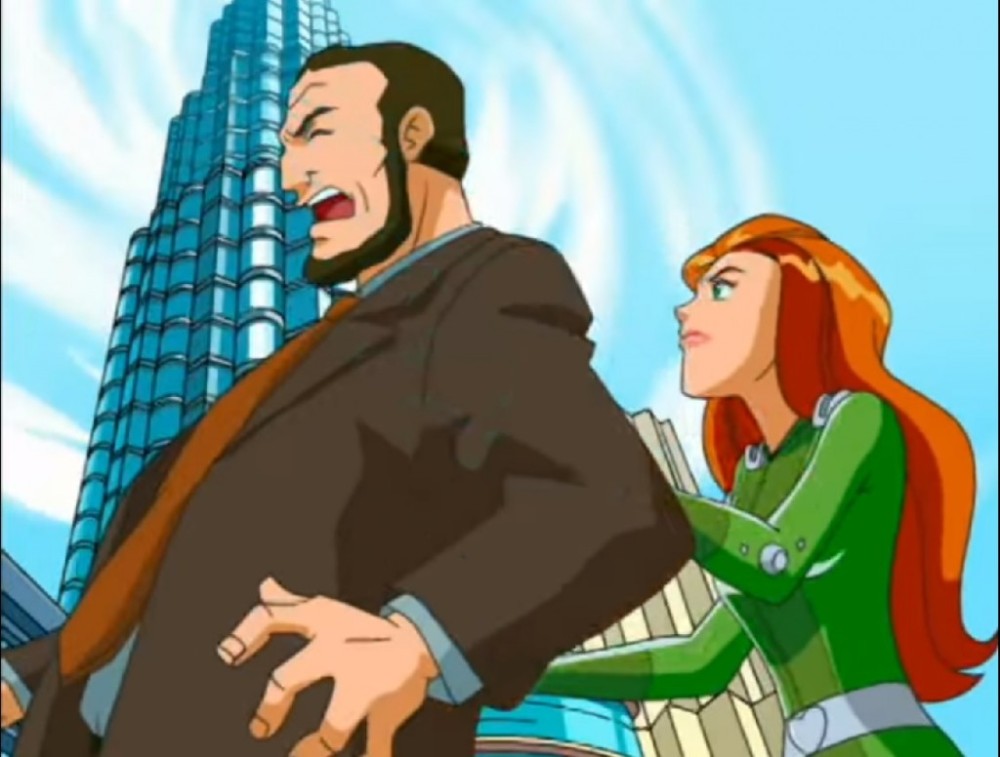 This one’s a TV show, but I would be remiss if I did not mention one of the proudest moments of my childhood: watching Sam, Alex and Clover blow up the Prime Minister of Malaysia in front of the Petronas Twin Towers (because Malaysia has no other buildings to use as a backdrop). Before the Internet censors get too excited, no, there was no financial scandal involved. All he did was get replaced with a cyborg who turned the Tower lifts into a fatal high-velocity amusement ride. Actually, in present times, that particular scheme doesn’t sound too far-fetched. Anyhow, this season 1 finale wins some extra points for sketching up a cartoon-KLCC.

Well, there you have it – Malaysia on the big screen. Now go ahead and legally purchase or rent physical media or digital copies of these flicks from authorised distributors like every good Malaysian would.