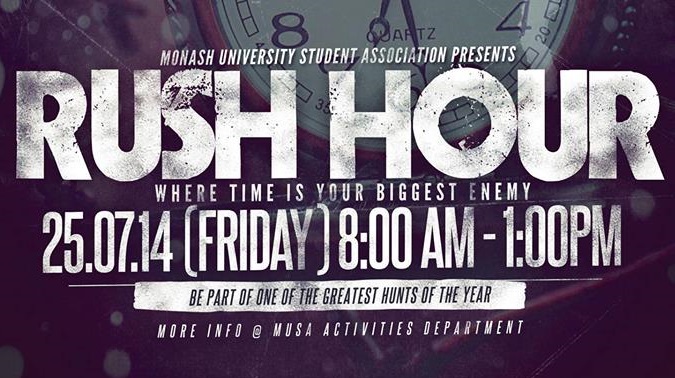 It’s 8.30am on the last day of O-Week, and new students are trickling into the foyer. Dressed in coloured t-shirts representing their respective schools, they gather around bleary-eyed, awaiting to find out what activities had been planned out for them for the day. 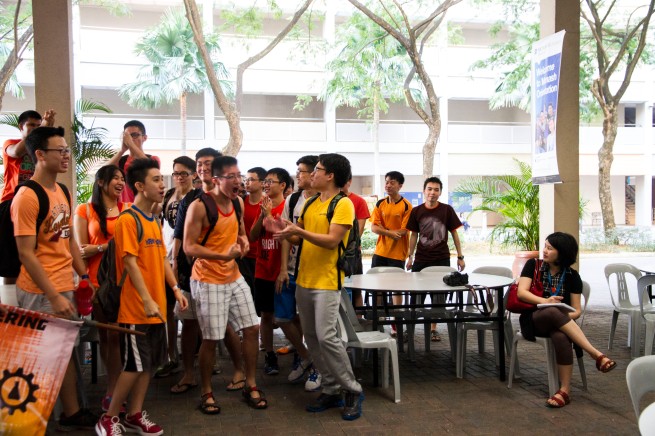 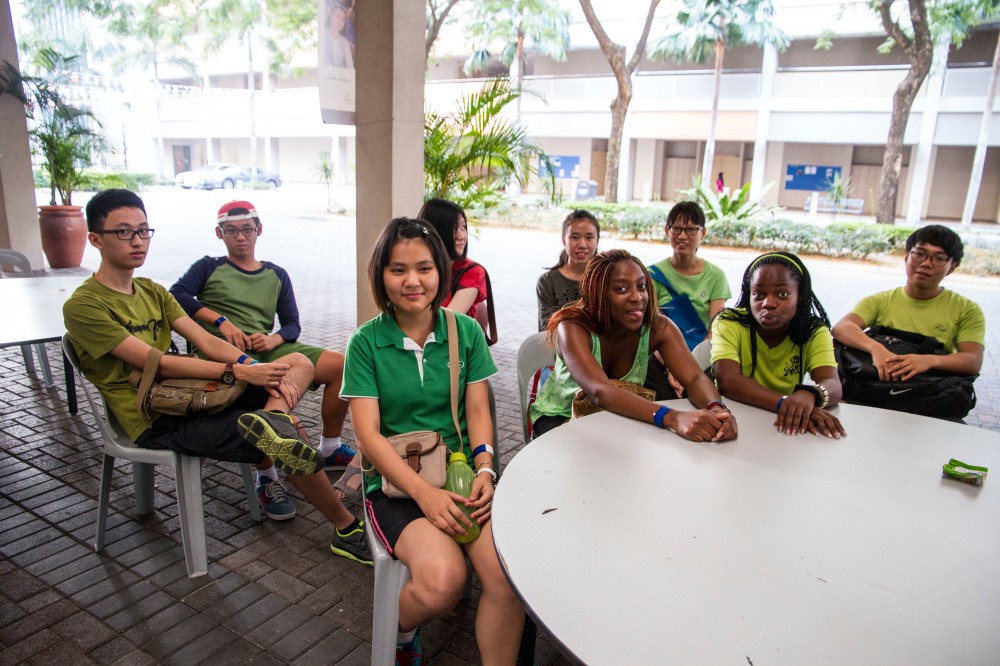 Camera slung round his neck and full of life, despite the early hour, Eugene, the emcee, introduces several ice-breaking activities. Not only do they serve as ice-breakers, they also seem to shake some energy into the students and get them excited about the next few hours. As I watch Eugene and some of the school reps pick up the pace, the School of Arts and Social Sciences (SASS) female rep bemoans the absence of any new SASS students to partake in the games.

As soon as the Activities Chairpersons outline the games to the students, they are rearing to go! And they were off speeding past me as soon as the whistle was blown! 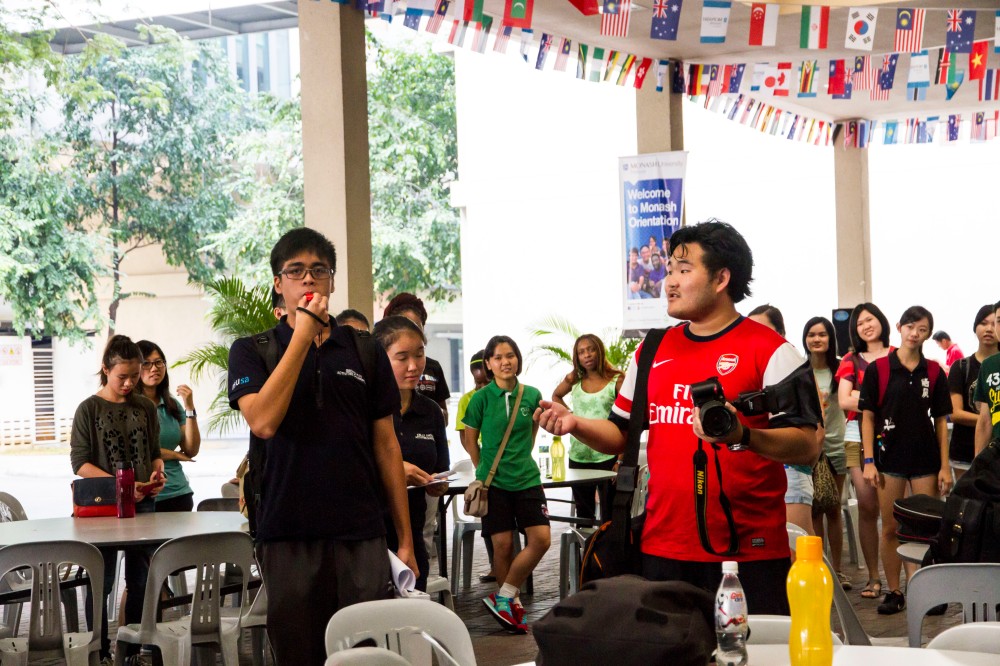 From activities that involved water balloons and NERF guns (you do the imagining!) across the sports fields, tutorial rooms, badminton courts and basketball courts, everyone was evidently having a lot of fun and getting more pumped up after every game! 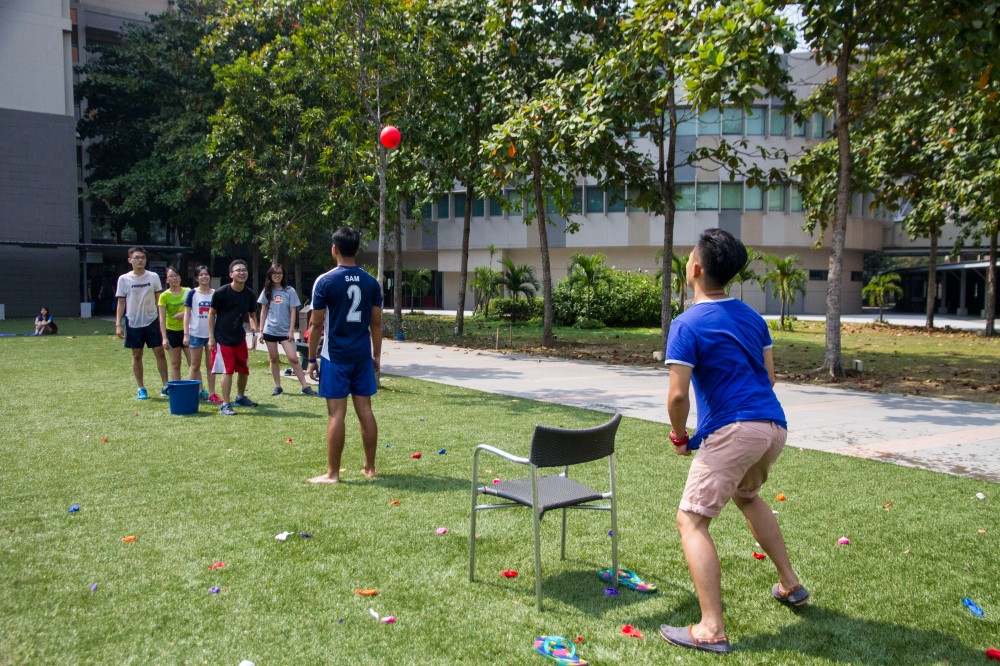 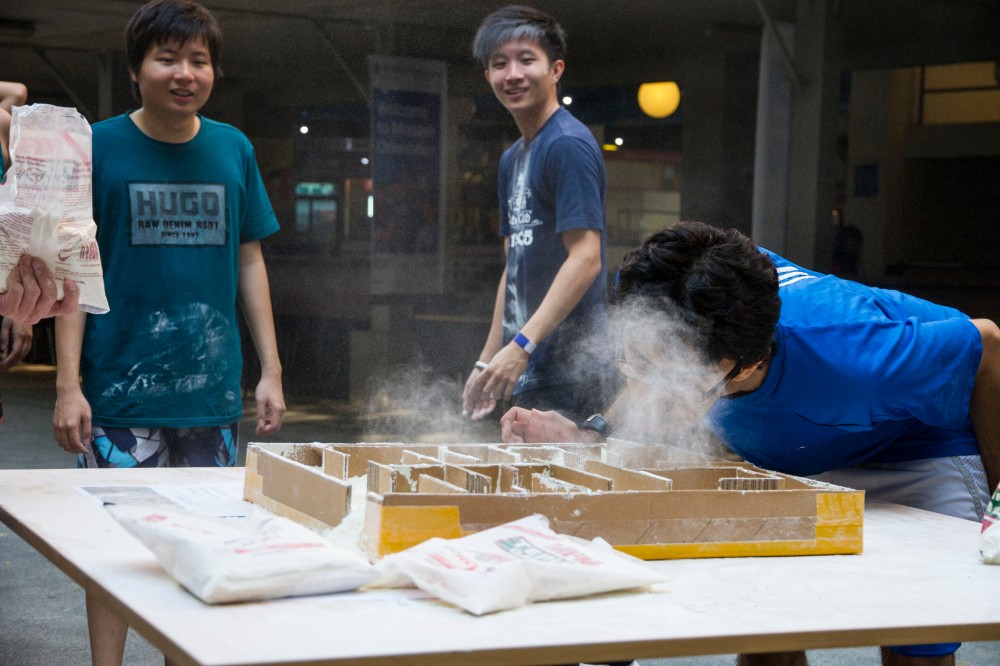 Despite the blaring hot sun, competition was in the air. A few of the reps were seen running around with their team, pushing them and cheering them on! Everyone rushed around trying to complete the games as soon as they could within the allotted time frame, its rush hour where time is your biggest enemy after all!

As the activities wound to an end, buddies, reps and new students all crowded into the foyer to enjoy a well- deserved lunch and group photo session!

Eugene announced the results shortly after. The School of IT, despite being one of the smallest faculty managed to retain their champion title from Semester 1! Way to go, School of IT and IT Reps! 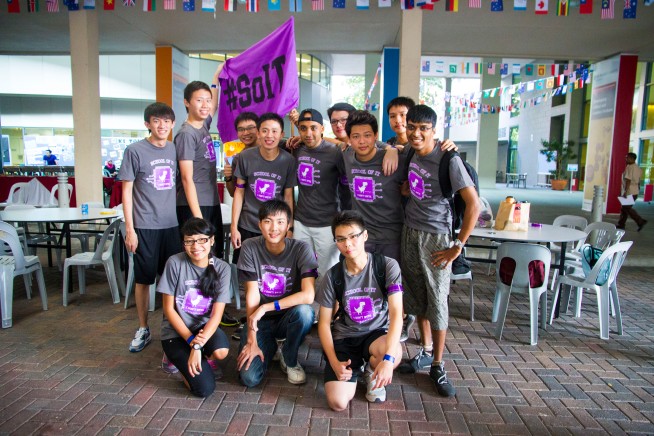 I guess it’s safe to say the Activities Chairpersons and all the buddies did a real great job in welcoming and torturing the freshies! 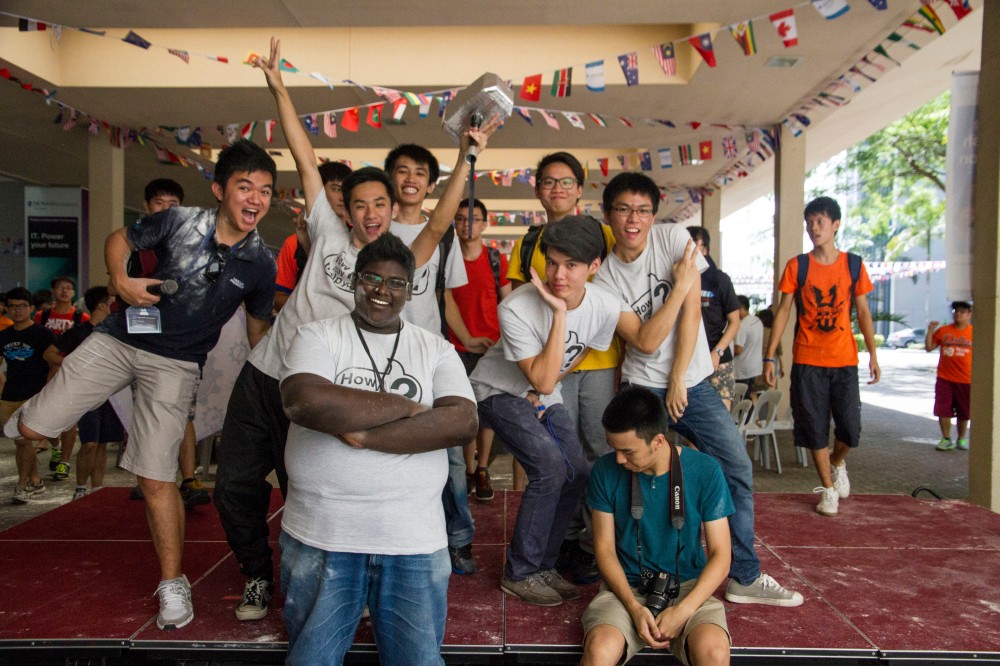