Monashians are known to be academically inclined. Little did we know that we have so many talents or deep-rooted passions waiting to be unleashed on campus! The ‘Monash Showtime’ was the ideal opportunity for Monashians to showcase talents and have a bit of fun in the middle of our hectic semester. And truly, there was much to look forward to! From opera to medleys and incorporation of local music to dance moves that would get you wanting to groove, combined with the perfect company of friends and some finger food, the Friday night was indeed complete! 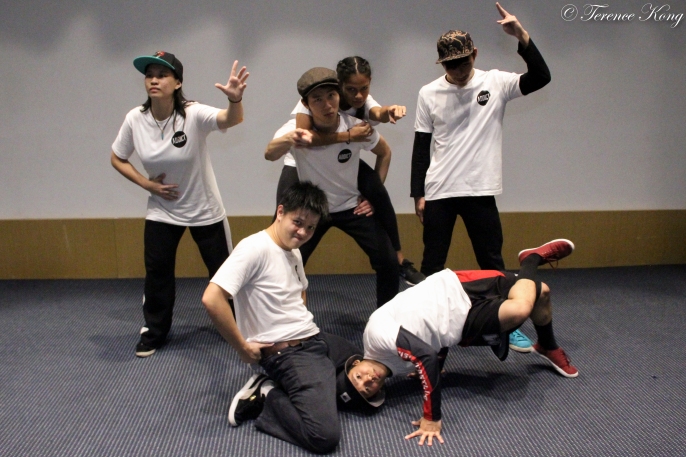 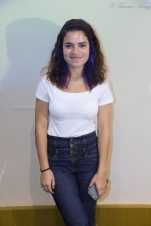 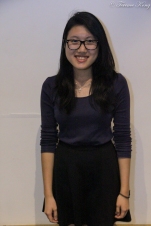 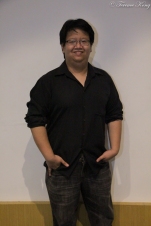 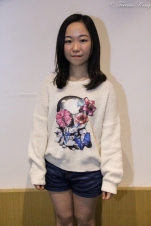 Five finalists were shortlisted. The first performance of the evening was Daniel Tee, who was an exemplary master of the art of emotions – Opera – without any formal training. The audience was stunned at the depth of his vocal chords. Judges shared the same sentiment, where they commented on how strong and powerful his voice was and that Daniel was still well audible despite the initial microphone hiccups. 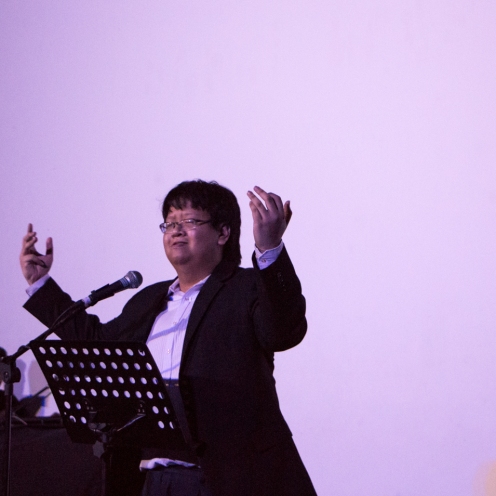 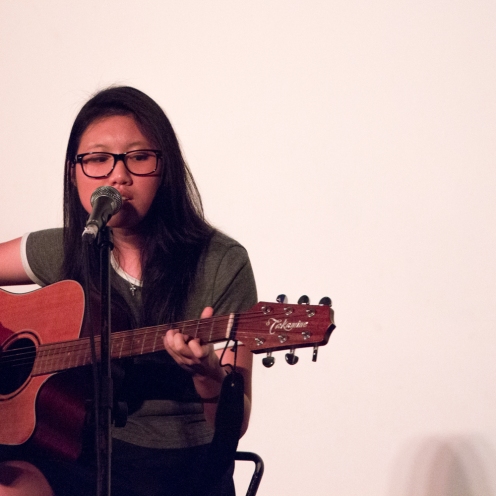 The second performance lightened the atmosphere as Samantha Tan sung a medleys of songs with a variety of notes while concurrently playing her guitar. Samantha’s bubbly personality and constant interaction with the crowd gained the likes of all. She had everyone clapping and swaying along. To add an element of surprise, Samantha incorporated some korean bits beautifully to end. Judges commented that she had a likable stage personality and she did not seem jittery at all– despite her feeling otherwise – while playing!

The third performance was Mah Zoelie, who added some local touch by singing a local Malay song about honesty and cheating titled ‘Kantoi’ which translates to ‘I got caught’. The judges felt Zoelie was a natural on stage where she was comfortable and expressive. Her performance was a combination of storytelling, singing and playing her Guitalele. Anyone else wondering what a Guitalele is? Often mistaken for a ukulele, It is actually a hybrid of an ordinary guitar and a ukulele. It has 6 strings like a classical guitar and is the size of a ukulele. Zoelie indeed had us all dumbstruck and impressed. It’s alright peeps – that’s some enlightenment for us! 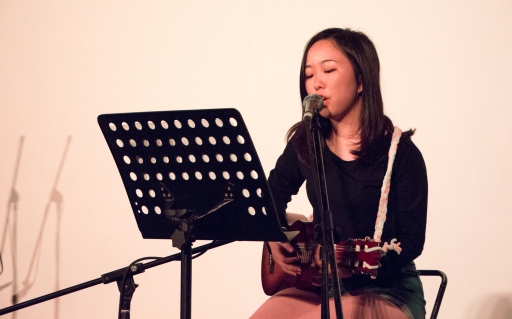 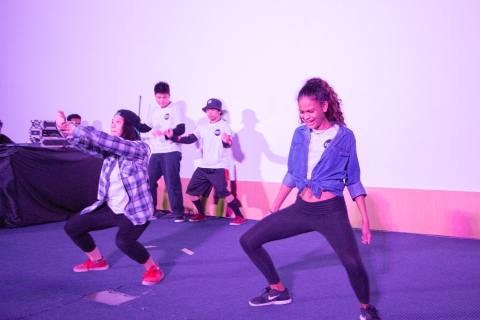 The second last performance was Flava Fanatix , made up of 4 males and 2 females ,who had the crowd screaming and cheering. This dynamic group literally lifted the energy levels in the entire auditorium with their sleek moves and cohesiveness. Beyond just dancing, they brought to the table a variety of music genres and took the crowd aback with a segment which included the playing of the violin. The Flava Fanatix was a hot favourite among the crowd. 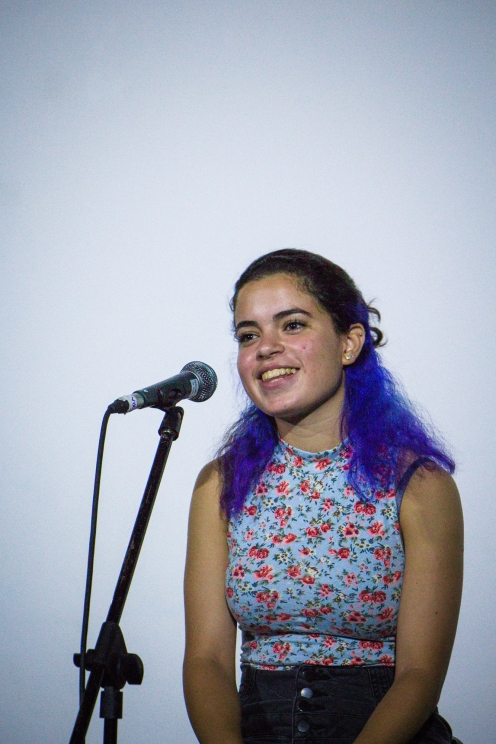 The finale was by duo David and Sarah, who performed for ‘I Kissed A Girl’ by Katy Perry. This duo did not know each other prior but neither did it show or affect their performance in any way. David played the guitar beautifully with much skill and Sarah could sing really well, reaching very high notes perfectly. The judges complimented the both on how beautifully they complemented one another without overpowering each other. 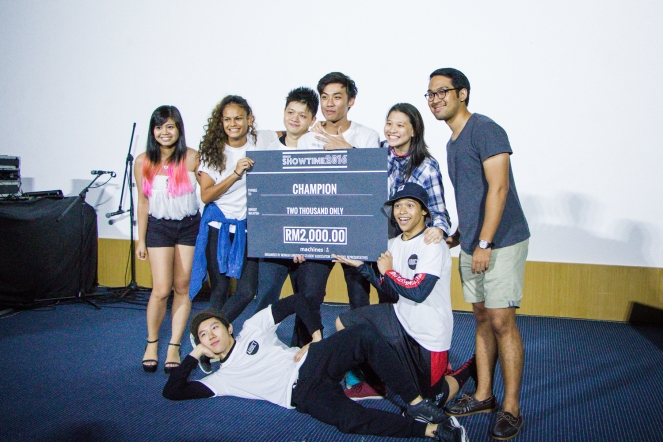 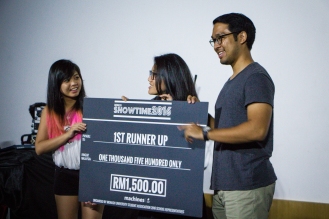 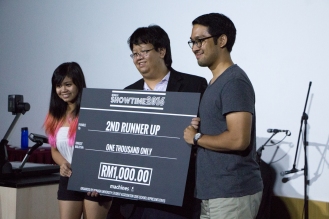 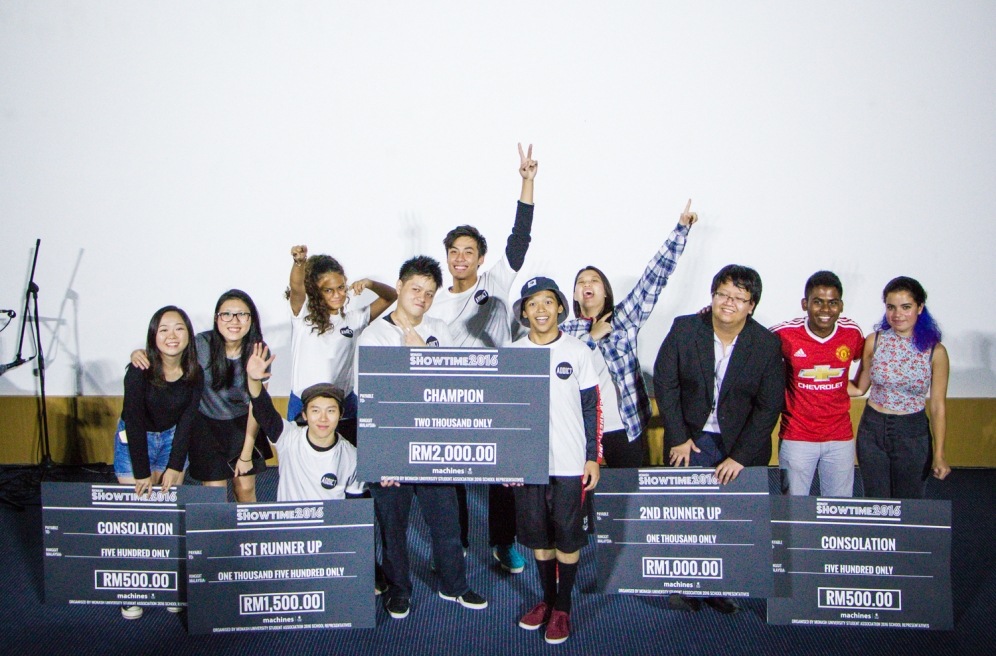 After a short food break interval of 20 minutes to give judges time to contemplate the winners, the judges finally made the hard decision of deciding the top 3. The champion of the night was the ever-energetic Flava Fanatix. The first runner up title went to our bubbly Samantha Tan followed by Daniel Tee, who snitched the second runner up with his powerful voice. Overall, it was a night to remember for all and everyone had fun!