It was that time of the semester again, when MUSA fulfilled their election promise – to answer all of your pressing concerns about the state of the campus! Unfortunately, the student body neither to be very curious nor concerned, leaving one to wonder how long this pilot project will last.

The 13th of September was the date of the second MUSA Forum, which is basically a question-and-answer session between MUSA and the plain-old regular students. 2 hours were set aside for the forum, and, like last semester, every question was rewarded with a Subway cookie. Sadly, Subway cookies seem to have lost their appeal, as the foyer where the forum took place was pretty empty when the event started.

Unlike the first forum, when the Pro-Vice Chancellor attended and made some opening remarks, President Janesh had the podium to himself this time. He kicked things off with a rundown of MUSA’s activities over the past several months, which included several successful events such as the Annual Ball, the DOTA 2 Competition and One World Festival.

He also addressed some of the concerns raised in the previous Forum, and possible solutions. Briefly, these included the lack of parking space – which will be resolved by the multi-storey carpark in the Campus Masterplan (long after most of us have left) and the lack of F&B options, which has been mitigated by the opening of the new cafeteria. In addition, several new walk-in computer labs have been opened.

On to the questions! First up was Skyler, the new IT rep, who wanted more details about the upcoming Music Festival. Janesh promised bigger and better acts this year, with more updates soon.

Jasvin raised concerns about the overload of events toward the end of Semester 2, and how it would affect participation. Janesh admitted that it was a recurring issue that MUSA members took most of the first semester to find their footing, leading to most events being planned for later in the year of their term.

Perhaps the most pressing issue was brought up halfway through the session – the constant smell of sewage on campus. Janesh said the problem had been raised with the administration around Week 3, but unfortunately only the Subang Jaya Municipal Council can fully rectify it. Students were surprised to hear that Monash has been pumping probiotics into the sewage system around campus to try to reduce the odour, but not much more can be done. 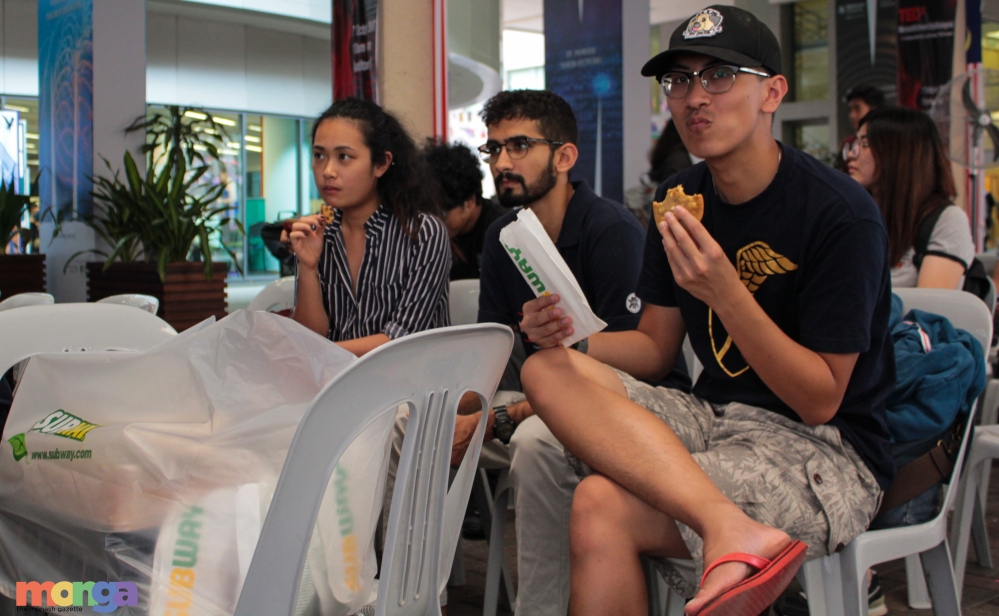 There were memories of one of last semester’s major student uproars when someone asked if the 24-hour tutorial rooms would be made available again. This had been common practice in previous years, but in Semester 1 the old rooms were closed to the students at night. Janesh said requests had been made, but there are issues with the ongoing construction work, which mostly takes place at night. On that note, Janesh also promised to ask for a slowdown of the works during the exam period.

There were some great questions raised, but the majority came from MUSA members or from the MC’s. Some other takeaways from the session include increased participation in the recent elections (21% to 28%), the preparation of a HR Policy for MUSA, and the return of food trucks in Semester One 2018. 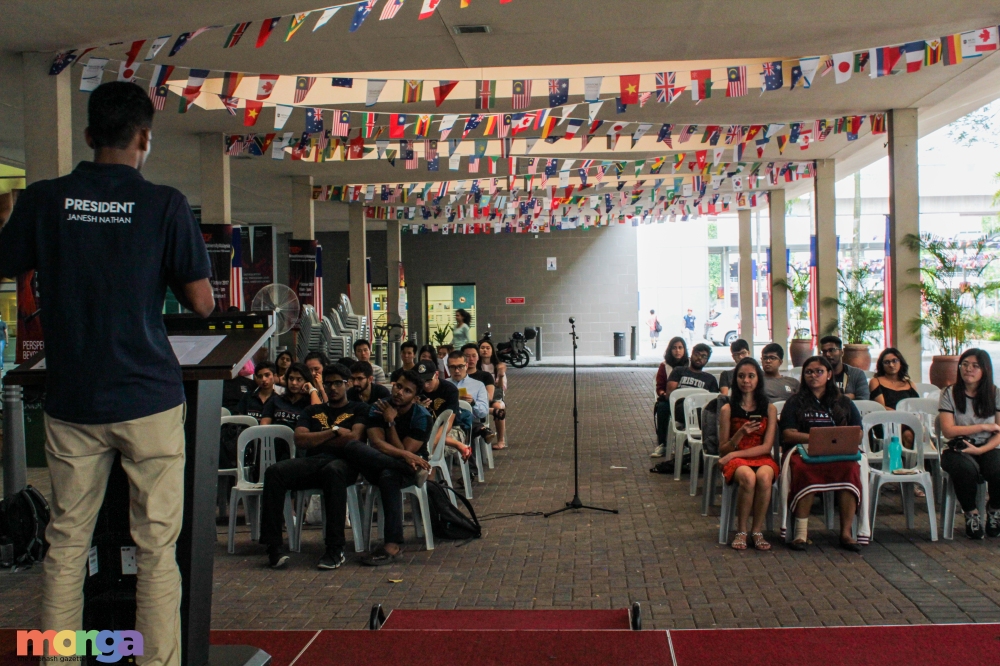 Nevertheless, the curtains had to close on the event an hour early, and the large surplus of cookies was spread around. The lack of participation was certainly disappointing for the organisers, but the content of the session was more than up to scratch.